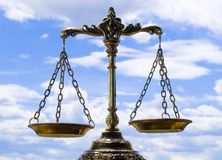 Microblading is on the rise again.  Originally going by the name ‘soft tap’, microblading was very popular at the beginning of the century and paved the way to carry out procedures, but recently there has been an influx of microblading on the market.

I thought I would break down some of the pros and cons of microblading vs digital systems and examine what consumers that ask for microblading actually want.

So what’s all the hype … 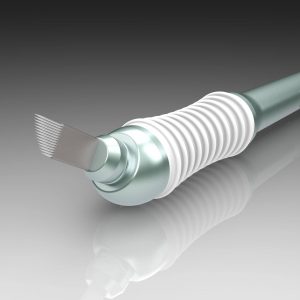 The procedure involves opening the skin and depositing pigment which ‘soaks’ into the area.  It requires the technician to apply pressure with a blade to open the skin, which means there is a lot more range for human error and greater trauma to the skin.  The blades cut deeper than the digital needles, which tends to make the colour heal cooler.  As well as this, pigment does not retain as long in the skin when microbladed.  This leads to clients needing top-ups more frequently (which sounds great as more treatments=more money).  But this involves re-opening the scar tissue over and over, and we just do not know the long-term risks associated with this yet.

A digital system implants pigment through a needle moving hundreds of times per second, ‘stitching’ the pigmemnt into skin, causing very little trauma… 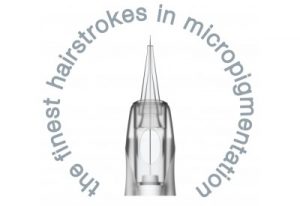 The public have latched onto the word ‘microblading’ but in reality this term is used to signify a fine hairstroke.  So when clients ask for microblading this is entirely possible to achieve with a digital device.

I just want to emphasise the difference in healing, the fact it causes less trauma, the retention, and the actual procedural differences.

Recently www.finishingtouchesgroup.com have launched their new Nano needles which are super fine and flexible and cause a lot less trauma but still achieve that microbladed, hairstroke brow look.

So if my clients are looking for ultra-fine hair-stroke brows, this can be achieved using the right needle.

This is my work using a digital machine method. 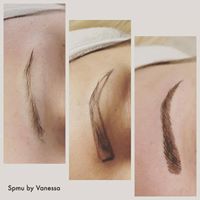 Top 5 Reasons why to get Semi permanent make up

Leave a reply Click here to cancel the reply

This site uses Akismet to reduce spam. Learn how your comment data is processed.