In March, I finally achieved my dream of training with Finishing Touches and completing my Medical training and Areola Artistry in micropigmentation.

It’s been a goal of mine for ages, ever since I went with a colleague to observe a tattooing treatment for her boobs, many years ago.

She’d suffered with breast cancer and had to have a partial mastectomy and reconstruction of the breast.  During her surgery, to remove the cancer, they removed her areola and nipple, therefore she needed a new one tattooed back on.  I already knew about this treatment as I currently offer semi-permanent make up for brows, eyes and lips, so was aware. 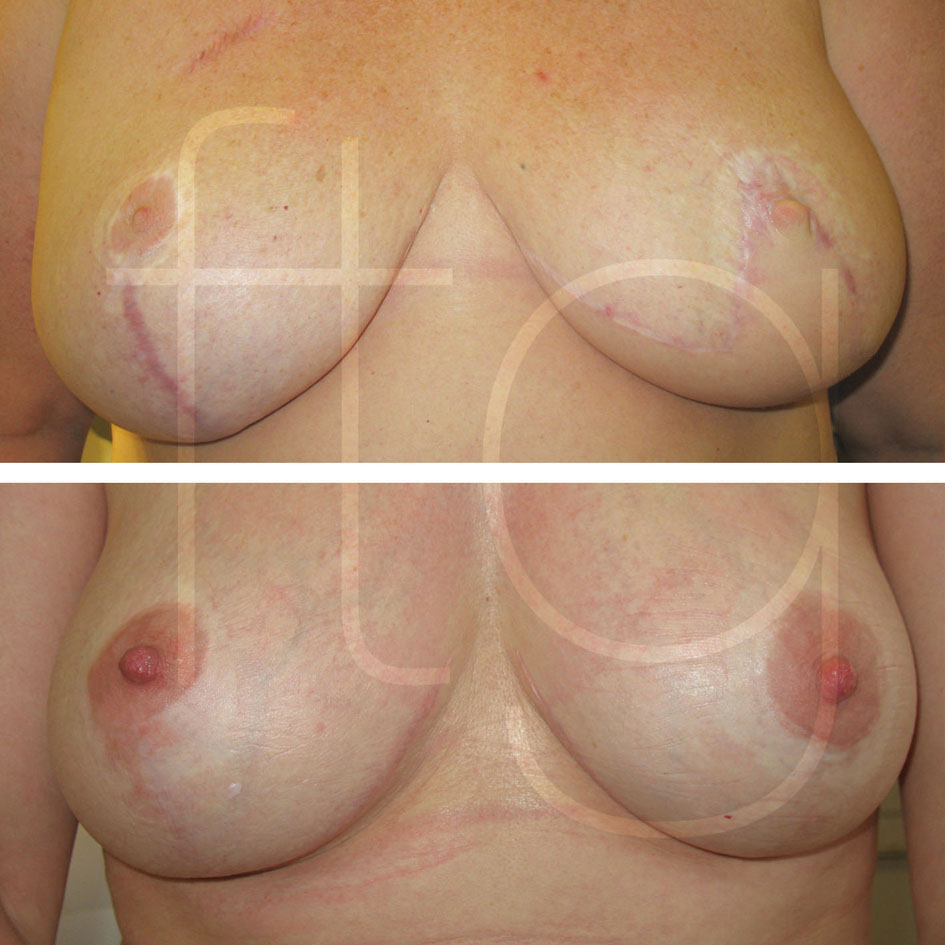 Before and after Areola Artistry

After the trauma of having breast cancer, surgery and reconstruction this was a final treatment she had to make her look and feel complete again, … as much as possible.

This is a wonderful treatment that the NHS offer patients in Norwich, if you choose to go down that route.  And I was so inspired by the nurses that day, I began to investigate what I had to do, to offer this service privately.

The two nurses knew I was coming in to watch, and were very welcoming, as I was asking lots of questions regarding the treatment.   I was very impressed, looking at the equipment they had, their machine, needles and different range of pigments they had.

As soon as I saw what they were using, I realised it was all the same gear as I use for my semi-permanent makeup and began to ask where and who they trained with.  It soon came to light that they had trained with Finishing Touches, who are the world leaders in medical micropigmentation, and train people from all over the world, from Doctors to nurses and technicians like me. 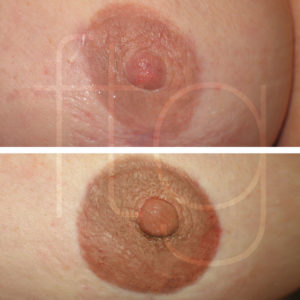 We chatted about all sorts from which needles they would use, and the best colours.  The senior nurse, Ruth Harcourt, founder of Keeping Abreast, was most helpful, warm and chatty, giving me hints and tips regarding the treatment.

And so, from that day on, I knew this was for me, but it would take a long time to get there, as the course was very expensive to do and where would I start to get clients from? I knew I could do it (physically) but it was having the confidence to do it!

It was too much to think about, so I put it to the back of my mind and dreamed of achieving it one day.

Then I met a wonderful lady called Nat Davies, who runs a social media group called Lioness Network.  It’s a private Facebook community where women in business can come together, safely and without judgement, to talk and share their knowledge of all things social media.  I joined the group and sat or lurked in the background for a while, watching videos, reading her daily quotes and checking in with the group regularly.

I slowly emerged out of my comfort zone and started to interact with the other ‘lionesses’ posting short clips of video content and selfies (which I’d never done before) on my social media platforms and getting more confident.

If it wasn’t for Nat, giving me a boost or kick up the bum, however you want to call it, I’d probably still be dithering… can I do it? Shall I do it?

So, I took the plunge and booked the training just after Christmas and continued to sit there, biting my nails… super excited, nervous, anxious, bricking it basically!

But my goodness, thank god I did!  It’s the best thing I’ve ever done…

But that’s for another blog…

Top 5 Reasons why to get Semi permanent make up

Leave a reply Click here to cancel the reply

This site uses Akismet to reduce spam. Learn how your comment data is processed.